Social media is nothing new. It’s been around for almost two decades. However, new practitioners are constantly entering field, and with every new marketing professional comes the risk of repeating the mistakes of the past. The old aphorism, “those who do not learn history are doomed to repeat it” is just as true in marketing as it is in life. 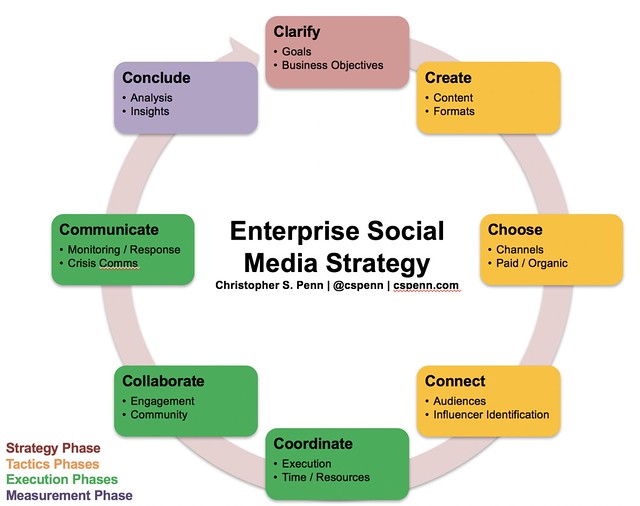 Once we know where we want to distribute our content and what content we will be distributing, we need to dig deeper into who we will be distributing it to. Connection is about reaching out to our audience and understanding the landscape in our industry. If we fail to connect, we will not amplify our message to the audiences we care about most.

We begin by understanding the broad audience. Who are the people sharing content relevant to our enterprise, and to whom are they sharing? Using large-scale audience analysis tools like Crowdtangle by Facebook and Sysomos, search for our topic to identify the many people talking about it.

Most measures of influence built into social media monitoring tools are overly simplistic, so don’t focus on influence just yet. What we want to do is simply understand the audience.

Take the audience we’ve found and feed it to a large-scale natural language processing program like IBM Watson or Google Cloud NLP. What words, topics, and entities show up in our audience? 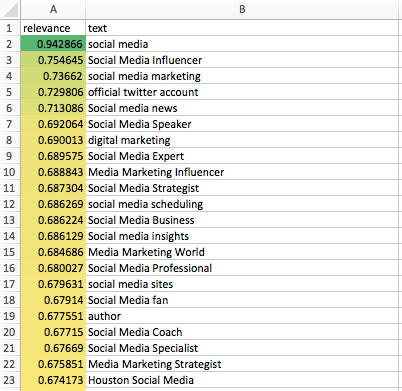 Next, look for the people with the largest following bases within our topic. Use the same software and process to analyze their audience. Our goal isn’t to put large audience broadcasters on pedestals as paragons of influence, but we should understand what the broad audience looks like, and these individuals have pre-curated some of that audience for us.

Identify the Interconnectedness of the Audience

Once we know the audience overall, we need to understand three kinds of people in the audience. Malcolm Gladwell identified these three roles in his book The Tipping Point: Mavens, Connectors, and Salespeople.

We use network mapping software to identify each kind of node, as shown here: 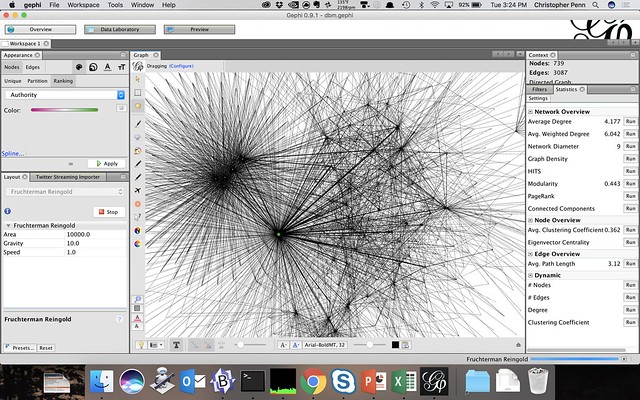 When it comes to influencers, marketers default to working with the Salespeople above, the loudest voices in the room. However, this is not always the best choice for connecting with an audience. Why? Two reasons:

The logical question is, do we need a Salesperson as our influencer? Perhaps not; if we can reach the Connectors, or even the Mavens, our message might be more effective.

For example, if we reach a Connector instead of a Salesperson, chances are that Connector can ambassador our message into multiple audiences through multiple Salespeople.

Reaching Out to Influencers

After we’ve identified the different types of influencers, we must reach them. While picking up the phone and dialing – metaphorically or quite literally – is one way to reach these folks, it may not be the most scalable or efficient way to do so, nor would purely cold outreach necessarily invite the sort of reception we want.

To generate air cover, a military expression meaning to provide support to ground troops, we will Custom Audiences in social media to reach all three influencer types at once.

How does this work? Based on the network maps we generated earlier, we will group our Mavens, Connectors, and Salespeople into three lists of social media handles. Once assembled, we load these lists separately into social media advertising systems with messaging, copy, creative, and calls to action which are tailored for each audience.

Our goal is to introduce influencers to our message and brand gently at first. Advertisement creates awareness of us, of what we are sharing, and may incite the behavior we seek by itself.

Our best starting point for ground effort is not the Salespeople, but the Connectors. Using our network maps, reach out to the Connectors. Determine their interest in our message, then work out whatever arrangements need to be made to ensure their support. Our goal is to have Connectors ambassador us into the Salespeople, who should have already seen our brand and message through our air cover efforts and be more receptive to it.

Influence Is Not a One-And-Done

After the campaign ends, continue to work with our influencers. Nurture and grow the relationship further, so that when we need their assistance in the future, we will require significantly less ramp-up time.

In the next post in this series, we’ll discuss coordination and execution.