Previously, we looked at Christopher Booker’s 7 basic plots of how stories are told. Today, we’ll look at the last of these 7 from a content marketing perspective: the Rebirth.

Charles Dickens’ Christmas Carol and protagonist Ebenezer Scrooge is a classic rebirth/redemption story. The autobiography of Benjamin Franklin is a tale of redemption. Even children’s stories are steeped in redemption, such as Dr. Seuss’ How the Grinch Stole Christmas. 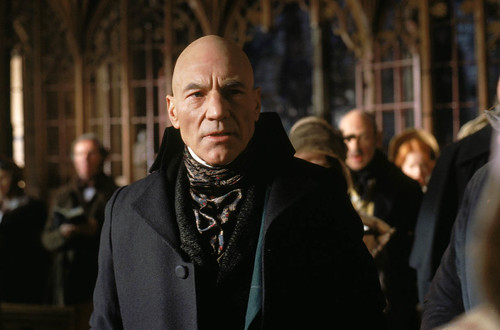 It should be unsurprising, given how widespread and popular rebirth stories are, to learn that rebirth stories can be one of your best choices for telling your own stories. Companies screw up all the time. Brands inevitably disappoint, sometimes just a few consumers and sometimes at a massive scale. Unlike many of the previous story types that told the story of the customer as the hero or protagonist, the rebirth story can effectively tell your story. Rebirth stories work well because though the focus is on you, the ultimate benefit is to your customers.

For example, suppose your customer service leaves something to be desired. You’d showcase what’s wrong, how customers interact with you and leave unhappy, and the impact on your business. You’d take ownership of everything that’s gone wrong, plead contrition, and fix the problems.

The rebirth story doesn’t need to be as large as a company, either. A product that people hate can become a rebirth story. Mac OS during the 1990s was a terrible product. Apple’s flagship operating system was clunky, slow, difficult to work with, bloated, and unreliable. Simple things like copying files in the background were impossible. Basic tasks were much more cumbersome than they needed to be. The planned Copland release bogged down the entire company. Apple’s Steve Jobs blew up the entire product by replacing it with Unix, in Mac OS X. Since then, the product has not only become beloved by its customers, but has even branched off into different forms, such as iOS and Apple’s Watch operating system.

Rebirth is a compelling way to tell what’s changed, what’s better, and how customers will benefit.

In this series, we’ve looked at many different ways to tell your brand’s and customers’ stories. Keep these story archetypes handy! In the final post in this series, I’ll share a cheat sheet with you that will make it a little easier for choosing what kind of story to use.