Back in 2004, Christopher Booker took a series of concepts from Carl Jung’s archetypes, Joseph Campbell’s hero’s journey, and Arthur Quiller’s conflicts and rendered them down to 7 core plot types. These plots are eternal and form the basic fabric of virtually all our stories. 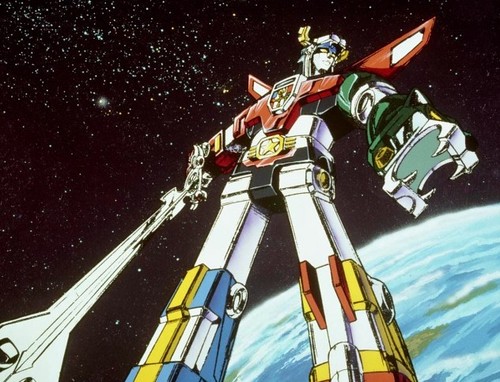 The logical question is, do these story archetypes translate well to the stories we tell in business? The answer is a resounding yes. In fact, the 7 basic plots are a great set of guidelines to understand whether you’re telling a coherent story at all. Let’s take a look at Booker’s 7 plots, via Wikipedia:

Overcoming the Monster: The protagonist sets out to defeat an antagonistic force which threatens the protagonist and the things/people/places the protagonist cares about. This is the epitome of Star Wars and all the good guy/bad guy movies ever made.

Rags to Riches: The poor protagonist acquires things such as power, wealth, or a mate, before losing it all and gaining it back upon growing as a person. Stories like Cinderella are based on this trope.

The Quest: The protagonist and some companions set out to acquire an important object or to get to a location, facing many obstacles and temptations along the way. JRR Tolkien’s Lord of the Rings tells this story.

Voyage and Return: The protagonist goes to a strange land and, after overcoming the threats it poses to him/her, returns with nothing but experience. Tolkien’s story The Hobbit follows this format.

Comedy: Light and humorous character with a happy or cheerful ending; a dramatic work in which the central motif is the triumph over adverse circumstances, resulting in a successful or happy outcome. An example of this story type is Bridget Jones Diary or Ghostbusters.

Tragedy: The protagonist is a villain who falls from grace and whose death is a happy ending. Breaking Bad epitomizes this story type.

Rebirth: The protagonist is a villain or otherwise unlikable character who redeems him/herself over the course of the story. Dickens’ Christmas Carol and Ebenezer Scrooge exemplifies this tale.

In the stories you tell in your marketing, how many of them fit any of these archetypes? If you write a case study or a white paper about how your products or services made a difference, are you telling the story in a compelling manner? A paper about someone buying X product and seeing Y% returns on investment isn’t a story. A series of facts placed in the same document is not a story. Without conflict, without a journey or demonstrating significant change, you’re not telling a story.

How can we retell your corporate stories using Brooks’ frameworks? We’ll explore that in the next post.