Looking back at the three words for 2011 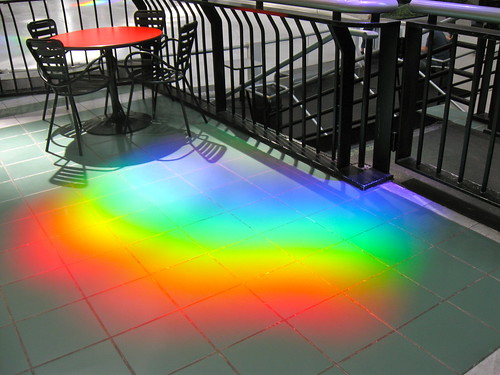 Back at the beginning of the year, I shared with you the three words I chose for 2011. If you’re not familiar with this, here’s the original post. Let’s see how they panned out, shall we?

The original idea was to see how many ideas from automation of the World of Warcraft Auction House could be put to use in real life, and this year was an excellent year for systems. Together, you and I developed some fairly useful templates for making exciting things happen. The most telling example of this was the sheer number of “How to” blog posts I wrote this year, many by request, from Facebook Insights to Google+ analytics. Some of the templates turned out to be case studies in their own right, such as my book launch roadmap. Other systems you can see the results of, but not necessarily how the machinery works.

Overall, 2011 was a very good year for systems.

The original idea of shatterpoints was to find where little things can make or break a company, make or break a system. Thanks to many different events this year, I got a chance to clarify many of the frameworks I talk about and where the exact shatterpoints are. The method you use to judge how a lead is qualified in a sales and marketing funnel can make or break your company’s entire revenue stream and simultaneously break all of your marketing efforts. One of the biggest shatterpoints this year was around metrics. So many people are choosing the wrong metrics to measure by, which in turn either invalidates or outright breaks their marketing programs entirely.

Shatterpoints were clearly important as part of 2011.

The flipside to shatterpoints was leverage, or where little things can make a big difference. If there was one defining factor of 2011, it was that social became an integral part of other marketing efforts and added to them with unforeseen synergies. For example, one of the biggest was that search engines began to use social to adjust search results, which was a giant game-changer. That turned little habits like #the5 into legitimate search boosters, and this became obvious by the number of people asking to be listed in it. Other simple things like a welcome message on Twitter generated giant results: 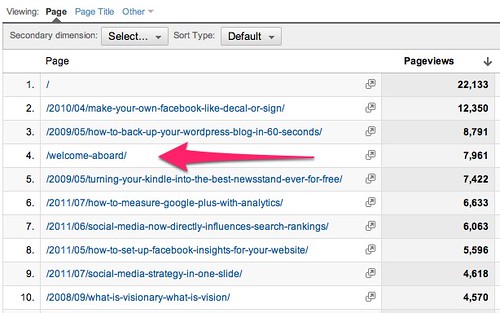 Our three words exercise gave some great focus for 2011. Tomorrow, we’ll talk about the three words for 2012.