Mabelly asks, “Whenever I think about attribution model, a question pop up. How we should deal with “the end of the 3rd party cookies”? How do you guys address this issue?”

Third party cookies (or the lack thereof) and attribution models are two entirely separate things. So we’re talking about the same thing, let’s set some baselines and definitions.

A cookie, simply put, is a tiny text file stored inside your web browser or device apps that contains identifying information about you. Here’s an example of a Google Analytics cookie: You can see there isn’t a ton in here; the main thing that makes this valuable is the second line. That’s an anonymous ID Google has assigned to me personally that tracks me on my own website. When I show up on ChristopherSPenn.com, Google Analytics looks for the _ga cookie and when it finds it, it loads my ID number into Google Analytics, which then helps it understand that I’m not a new user.

Here’s a quick explanation of the different kinds of cookies, since you’ll often hear about first and third party cookies. 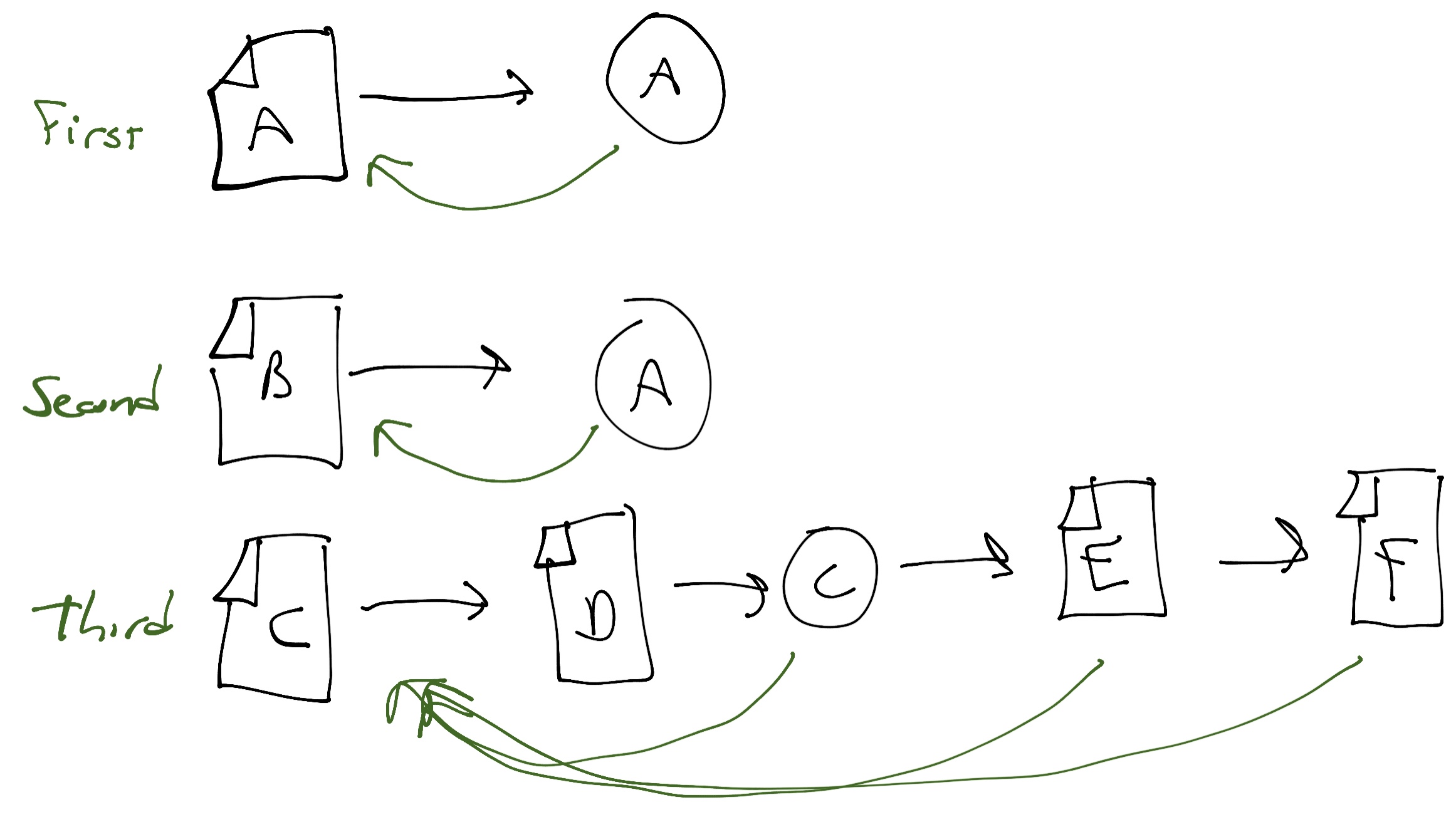 A first party cookie is set by a site and the data is sent back to that site. When you visit my blog, my website sets a cookie for ChristopherSPenn.com on your device that stores things like your preferences or what ads from my site I’ve shown you. Everything is owned by me, and that’s what makes it first party.

A second party cookie is set by a site you don’t own, but it’s your cookie, your tracking code. An example of this would be someone visiting a partner site, like MarketingOverCoffee.com or TrustInsights.ai, and that site setting a cookie for ChristopherSPenn.com on it. It’s still my cookie, and if you come back to my site, I’ll know you were on those other sites based on the cookie data. These are relatively rare except in networks of sites, because it requires the site owners both grant permissions to each other to distribute multiple sets of cookies.

A third party cookie is set by a site you don’t own, and that cookie tracks behavior across a whole bunch of different sites, including sites the cookie setter doesn’t own. In the example above, the ad network, C, is allowed to implant its cookies on site D, even though it doesn’t own site D. People who visit site D get ad network C’s cookies. When they go to visit other sites with the same ad network, like site E or F, those sites tell ad networkC that the user has visited them.

Here’s the critical difference about third party cookies. Let’s say we’re site A. When we buy ads from ad network C, we are buying data they collected about users on sites D, E, and F, even if we have no connection to those sites. That’s what makes them third party: we are buying from C, but the users on sites D, E, and F didn’t consent to us getting any information about them, nor do they necessarily even know who we are. They may or may not ever have been to our site, site A.

It’s this latter relationship that companies who are ending third party cookie support are breaking intentionally. Ad network C will no longer be allowed to track its cookies on sites, D, E, and F, and won’t know if users have been to those sites. Second party cookies also will likely break but again, they’re not all that common.

What won’t break is the first relationship. We’ll still be able to put and read cookies from our site with our audiences, so things like Google Analytics will continue to work. Why? Google Analytics is always integrated into our websites, so someone on Site A will get a GA cookie from A, and GA has the rights and privileges to read that cookie because we’ve given it permission.

What Does This Mean for Attribution?

To get back to the original question, the change in third party cookies will not impact attribution at all.

Why, given it will have such an outsized impact in advertising?

From a data perspective, attribution and advertising are completely separate entities. Advertising sends traffic to your site. It’s a source of traffic. Attribution modeling helps you understand where your traffic came from and whether it did what you wanted it to do or not. Even if ad networks lost 100% of their tracking capabilities, you will still know they’re sending you traffic, and you will still know whether that traffic is converting or not.

What the end of third party cookies is likely to do is change the quality of your advertising traffic, probably for the worse, but it’s not going to change what kind of attribution you do or how you’ll interpret the results.

So, what should you do about all this? First, plan for diminishing quality of ad traffic in general; the only ad network I see not particularly affected by everything is Google Ads. Why? They own:

In other words, it’s fairly safe to say Google doesn’t need cookies to track what we’re doing, nor to target its ads.

That said, you should be looking at your attribution models frequently, and comparing them month over month. Look for what’s changing and especially what’s diminishing in effectiveness. That will tell you a great deal about whether tracking changes are impacting your upstream traffic providers.

Third party cookie tracking loss is only the tip of the iceberg as far as what’s going to happen with customer privacy over the next few years. The only surefire, long-term strategy that will be timeless and effective is to have customers voluntarily give us information with full, informed consent. That will never go out of style or get blocked by legislation or technology.