Trends that confuse me: watching people do X Julia Child might have started it all. I refer to the late television star who made “watching other people cook” an international sensation. That was the top of the slippery slope.

Next came Twitch. The avalanche took off. 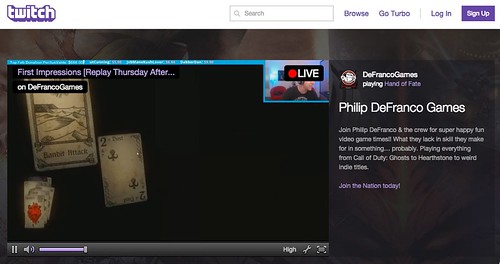 Twitch.tv, acquired by Amazon, is the network that streamed live video of other people playing video games. eSports do provide education and entertainment for gamers who aren’t the best in the world. Watching people do player versus player (PvP) 3-on-3 arenas in World of Warcraft can give even the poorest PvPer an idea or two to try in their next PvP foray. 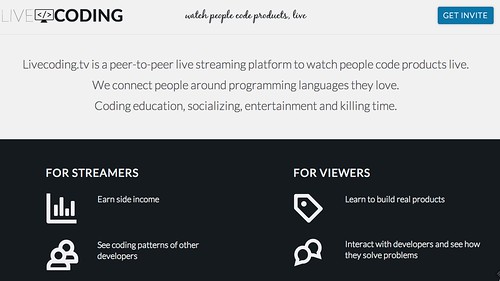 Then came things like LiveCoding. You can watch and interact with developers as they write code. Interesting, educational, but perhaps not as dramatic or exciting.

Today, you’ve got “Watching people do X” for nearly everything. Of course, the adult industry jumped in as soon as possible. But then there are the more unusual side branches of humanity. Case in point: the Korean video sensation muk-bang, in which people pay to watch… other people eat. I suppose this closes the circle that Julia Child started. Watch people cook, then watch people eat. 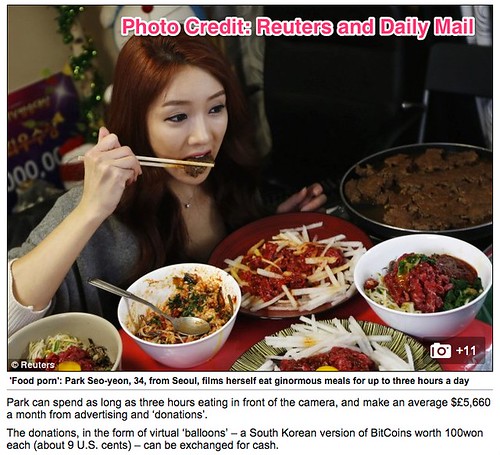 Watching other people, live on streaming video, is a thing. It’s more of a thing now, thanks to the capabilities of smartphones, widespread broadband and LTE, and services like YouTube that make streaming video easy.

So here’s the big question for you and your marketing: how can you make use of this trend? What things would people willingly watch? Don’t rule out your industry or company – after all, if people will pay to watch other people eat, nothing’s off the table.

This is a test piece of content. Ignore it. [email protected]