The fallacy of inept bad guys

One of the most wonderful things about Netflix is its ability to allow you to relive your childhood TV watching. For me, that also means rewatching the occasional episode of shows like GI Joe and Transformers, etc. In addition to realizing how poorly written those shows were in general, something else leapt out at me: the bad guys were always horribly inept. This is a trend not limited to kids’ shows, either. Any adult who’s seen Star Wars can testify to the aim of the Galactic Empire’s Stormtroopers, who on a good day would be lucky to hit the Death Star with a blaster at 50 yards. 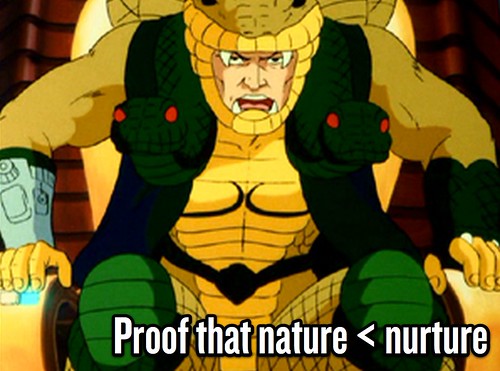 This got me thinking about how we condition not only our children, but ourselves to believe that the opposition in any context is clueless. We are the “good guys” (whatever that means) and we expect the “bad guys” to be so clueless that victory is all but assured. We don’t win so much as the bad guys perpetually lose, from harebrained schemes that stand no chance of working to bad aim to execution of plans that are laughably botched. As kids, we came to expect that the bad guys would just do really stupid stuff, allowing the good guys to save the day, get the girl, and be home in time for dinner.

Think about how that might set you up for repeated failure in life. Most of the time in life, your opposition isn’t completely inept, and it’s dangerously naive to believe that it will be. In fact, sometimes the opposition is bigger, better, tougher, and smarter than you are. Now imagine walking into a fight (or a negotiation, or a meeting, or a sales deal) against someone who is bigger, better, and badder – but you don’t perceive that reality. You instead believe that because you’re the “good guys”, the hero of your personal story, that the opponent is automatically lesser than you. Your arrogance and underestimation of the opposition means your defeat is pre-ordained. 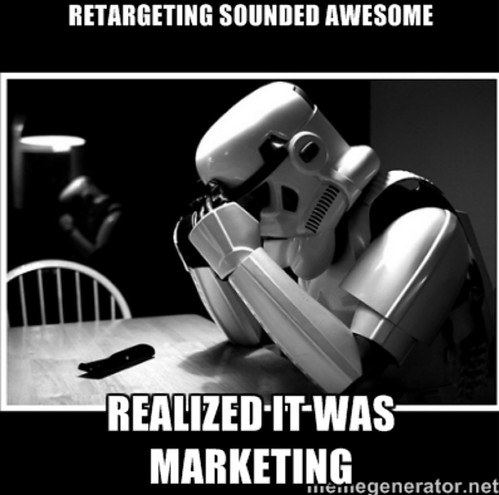 Lest we just believe this applies to children’s entertainment, I see this trend of arrogance and underestimation all the time in marketing plans and strategies, especially in much of the language of startup marketing. The founders of a startup believe that the incumbents in their industry are dinosaurs, that they’re inept and clueless compared to the nimbleness of the startup and the greatness of their idea. Their arrogance blinds them to the fact that yes, a dinosaur may be larger than you and slower, but the dinosaur only needs to step on you once and it’s game over. The dinosaur may be slow to turn, but when it does, a swipe of its tail clears an entire landscape.

The antidote to this mistaken belief system, to this perspective of the world that was built into children’s entertainment, is to see the world as it actually is, rather than how we want it to be. It means looking at data and asking it to tell us what the story is, what the reality, not demanding that our data fit to our pre-ordained conclusion. It means assuming the opposition is a legitimate threat until they prove otherwise, rather than assuming that they’re incompetent. Most of all, it means abandoning the belief that we deserve to win, and instead believing we have to earn all of our victories the hard way.