Stop talking about the hammer

There’s a good chance that you’re stuck because you’re only talking about the hammer. What in the world am I going on about? Imagine you had a hammer. There are lots of different kinds of hammers, to be sure. Some are shiny, some are dull, some are large, some are wood and stone, but if your job was to create content about a hammer, there’s only so much you could say about it without going into re-runs, without feeling like you’ve said everything there is to be said. 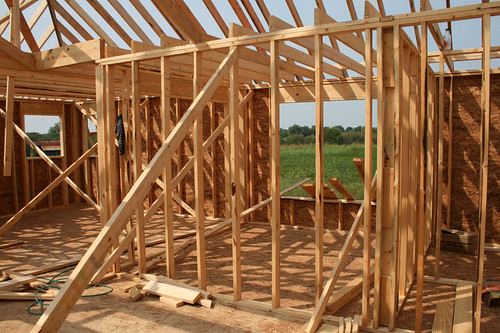 Of course, I’m not talking about just hammers here. I’m talking about any tool, from Twitter to Google+ to pay per click ads to… you get the idea, don’t you? If you’re stuck as a marketer, you’re focusing too much on the hammer and not enough on what you can do with it. Being a Twitter expert isn’t nearly as interesting as being an expert who has built money-making campaigns using Twitter. Talking about Google+ is exciting only for as long as you can describe the tool. At a certain point, you’ll have said everything there is to be said and you’ll need to start talking about what you’ve built using it.

If you feel bored or stuck trying to create content about whatever product or service you’re responsible for marketing, focus instead on the nearly infinite ways you can do interesting things with it and you’ll never be bored again. As an added bonus, your equally bored audience will suddenly find new and interesting insight from you, too – and maybe buy some hammers from you in the process.