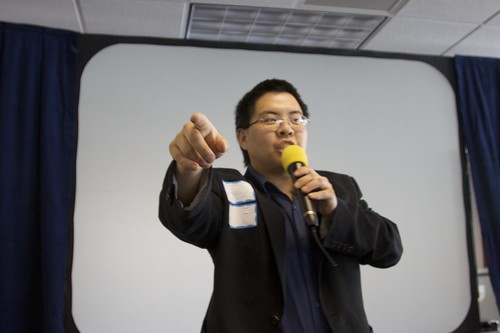 I’m preparing to head out on another tour, this time of just the United States & Canada. If you’re going to be at any of these shows, please feel free to say hello!

Do you know about a conference that isn’t on this list? Tell the organizers to bring me in to speak!