What World of Warcraft’s Garrisons Teach Us About Priorities 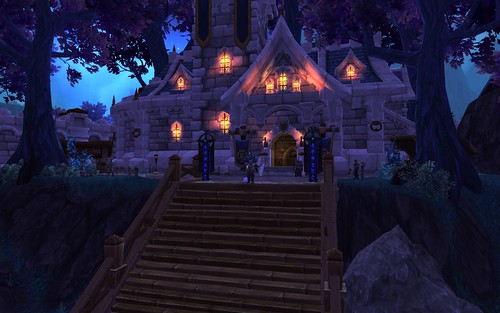 World of Warcraft’s latest expansion, Warlords of Draenor, introduced an entirely new game-within-a-game called Garrisons. Ostensibly a response to players’ requests for housing for their characters in-game, garrisons changes the Warcraft experience considerably. Now, your character can act as a commander or general to non-player characters called followers, as well as build an entire town. It’s a bit like adding SimTown to Warcraft.

Here’s what the task management screen (called missions) looks like: 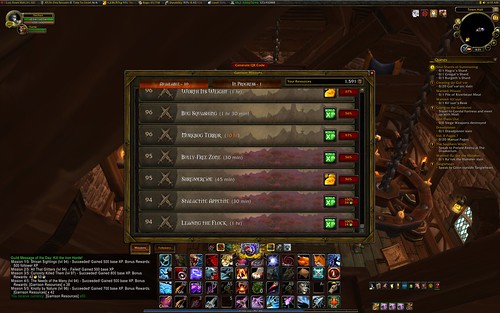 In this screen, you assign your followers to different missions that they can go out and do for extended periods of time, while you play, work, or have a life outside of the game.

Here’s what I find interesting about garrisons. They’re a fun mini-game inside the game, but they’re also a significant distraction from playing the actual game you signed up to play. World of Warcraft was principally an MMORPG. You created a character that was a hero and adventured all over a virtual world. You beat up Internet dragons, made friends, fought for your faction, and collected loot.

Now, it’s almost like your hero is semi-retired. Yes, you can still go out and adventure and kill Internet dragons, but you can also play Warcraft’s version of Pokemon, known as pet battles. If you travel to Southshore, you can play an in-game version of Plants vs. Zombies. Miss playing Atari’s Joust? You can do that too. Want to just try on new outfits and dress up a character? The Barber Shop and transmogrification allow you to do just that. Garrisons adds yet another diversion inside the game. Is that a bad thing? No, because it’s entertainment. If you’re more entertained by Pokemon than by killing Internet dragons, then Warcraft is still a place for you, and everyone pays the same $15 a month no matter how many or few features they use.

However, garrisons present an interesting lesson for us as marketers. You can get so caught up in the administration of your garrison – growing followers, assigning personnel, managing missions, building structures, harvesting crops, extracting resources – that you never get around to the adventuring part of the game in the time you have to play each day. You never get around to what is ostensibly the big mission, killing the bad guys and saving the world, because you’re diverted into managing your town.

It should be no surprise that life in your business is the same. You can lose all of the hours of your day doing administrative stuff. You can manage people, tasks, assignments, etc. and find that the entire day has vanished on you, and your business hasn’t moved forward in its mission to change the world for the better. 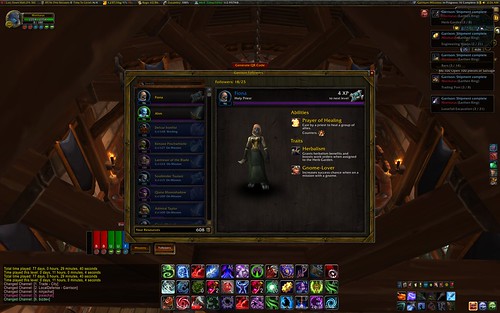 So how do you fix that? In Warcraft, you install add-ons that accelerate the process of managing garrisons. You can streamline mission management, letting software make most of the analysis for you and leaving only the final decisions for you to make. You can reduce your focus on your followers. You also have to be rigorous with your time management, going so far as to set limits on yourself about how long you’ll spend in your garrison before you hop on a gryphon to go out adventuring. For me, I will spend a maximum of 15 minutes in a garrison (which adds up across multiple characters), then hit the road so I can advance my characters’ progress in the world.

In marketing… it’s about the same, really. Use software like marketing automation and CRM technologies to automate what you can, streamline what you can. Use packages and practices like GTD and Inbox Zero to tame the inbox. Most of all, set hard limits using your calendar about what you’ll do when during the day so that you can reclaim time in the day to accomplish your mission.

Both Warcraft and life offer multiple entertaining diversions that can take you off-mission. If the mission you’ve chosen is valuable, be rigorous in your personal discipline to stay on task and keep moving forward. The world needs you to succeed!