Some food for thought for you, if you’re into politics. If you’re not, feel free to skip this post and come back another day, or go read my “Everything is measurable in PR” article over at SHIFT Communications.

When the major airlines failed to offer anything compelling, companies like AirTran, Southwest, and JetBlue stepped into the mix and disrupted the space.

When Blackberry and Nokia were the dominant choices in phones, Apple stepped in and changed everything.

When telecom companies failed to innovate, Skype started to eat their lunches, until the mobile era started.

In every case where stagnation has become the norm, a startup disrupted the space or a new entrant hit the market and the game changed, usually to the benefit of the consumer.

There’s one space that hasn’t experienced a disruption in quite some time, and is filled with two major failed brands in America: politics. We cynically joke that voting is like choosing which mugger gets to mug you and take your wallet, but underneath that cynicism is a latent wish for another choice.

Given the acerbic, uncivil conditions in politics right now, the space is ripe for disruption. What that disruption is, no one can tell, in the same way that no taxi company foresaw Uber/Lyft. It won’t be more of the same – it won’t be another party inside the same failing system. It’ll be something else that we would have difficulty even imagining… 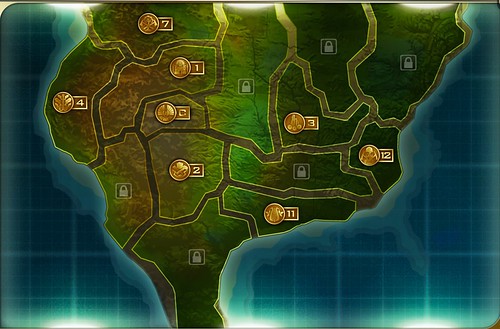 … you never know. (the above is a reference to Panem, from The Hunger Games)