4 video marketing tips in the era of autoplay

I assume by now you’ve noticed that videos are appearing in greater and greater frequency in your Facebook timeline. From buckets of ice to upcoming movies to everything else that humanity can imagine or capture, it’s showing up for you. Over the weekend, as I was watching yet another round of ice bucket dumpings go by, a few thoughts occurred to me about autoplay videos on Facebook. 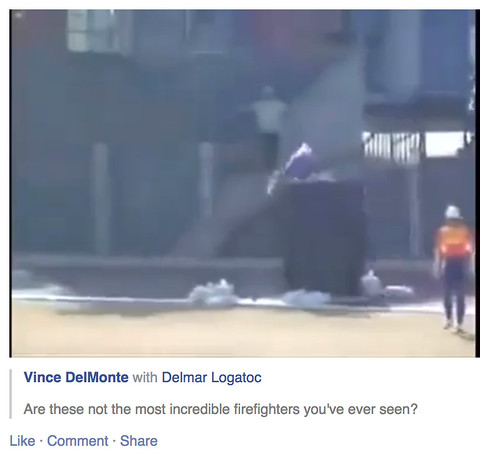 First, if you’re a video creator, does your work stand alone without the audio? Obviously, there are some video types where audio is mandatory. A video of Andre Rieu or Joshua Bell needs audio. But for most commercial videos, particularly for advertisements, the question remains: does your video tell a strong enough story that it can convey the point without audio?

Third, are your calls to action in sync with your video? One of the key criticisms of the recent ice bucket challenges was that people were dumping buckets of water and ice over their heads without a whole lot of context. Very few of the friends and colleagues who made those videos put calls to action to donate to ALSA in the video itself or in the accompanying text to actively solicit donations. Now, if the video’s purpose isn’t for the viewer to take action of some kind, then a call to action isn’t that important, but even a simple “Learn more here: URL” statement could have made a much greater impact.

Fourth, is your video accessible? Upload closed caption files to your YouTube videos (the service supports it VERY well), and expect to add them to Facebook videos in the relatively near future. As Facebook’s video platform takes on greater importance, I would anticipate calls for additional accessibility to be part and parcel of the expansion, including being shown in autoplay. Closed captioning isn’t just a “nice to have if you have the time” – when you provide closed captioning, at least on YouTube, your video has text content that accompanies that, and text is what search engines like YouTube’s owner, Google, use to return results. Get those captions in!

Take action on these four simple ways to improve your videos.