… to learn something new. That’s a Japanese idiom from the martial arts, one which I learned from my martial arts teacher, Mark Davis of the Boston Martial Arts Center. Today, I want to highlight something amusing that illustrates this point very well.

Rewind the clock 20 years. If you asked a conference room full of people how many were wearing wrist watches, probably a significant majority of the room would have raised their hands. The device served its purpose so well, telling time.

Fast forward that clock to just 3 years ago. If you asked that same conference room full of people how many were wearing wrist watches, far fewer hands would be up, especially among younger demographics, where smartphones serve the purpose of being a clock quite ably.

Fast forward the clock 2 years from today. Ask that room again and I bet you that you’d be looking at a room similar to the distant past, except that instead of simple wrist watches, it’ll be wearable devices, from fitness trackers (disclosure: link to a client of my employer) to smart watches to other forms of wearable technology. 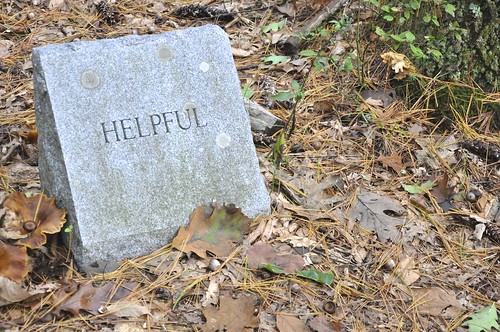 The lesson in this is that anything which is eminently practical will be back if it passes out of fashion temporarily. If you were a watch maker or watch shop, you might have thought that the end times were upon you, and certainly, business has been harder than normal over the past 3-5 years. The wheel of time, however, has brought the watch back in a new form, and if you’re still in business, if you’ve survived, the potential upside of the new watch market is just as great as the old one.

No legitimately good idea stays dead for long. Certainly, an industry can get shaken up and major players displaced, but the idea will revive. The book industry is in serious trouble, but books (and things that function like books, such as Kindles and Androids and iPads) aren’t going anywhere. The music industry as it was is in a death spiral, but music isn’t going anywhere, and there’s probably more music available today than ever before. Email marketing was proclaimed as dead, but it’s become part of marketing automation and last I checked, my inbox was no less full.

When you see someone loudly proclaiming that something is dead, pay attention – if the underlying idea is sound, it’ll be back and probably stronger than ever. That’s an opportunity for you.