What real-time marketers should learn from Frost Mages 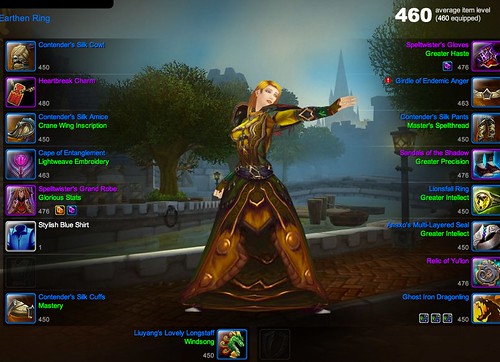 Over the weekend, I finally got around to leveling my frost mage again in World of Warcraft. She’s by far my oldest character, the one I’ve played (and in frost spec) since I first started playing World of Warcraft in 2007. One of the challenges over the years of playing frost is that playing the class well is highly dependent on what’s happening. There are best practices, but there’s no cookie-cutter rotation like there is with some other classes like my rogue.

For example, frost mages have an ability called Ice Lance. Under normal circumstances, Ice Lance is a fairly lackluster ability. Most of the time, it’s not even worth using. However, when a bonus named Fingers of Frost temporarily appears, Ice Lance suddenly goes from being a weak ability to a knockout punch that you have to use within 12 seconds. 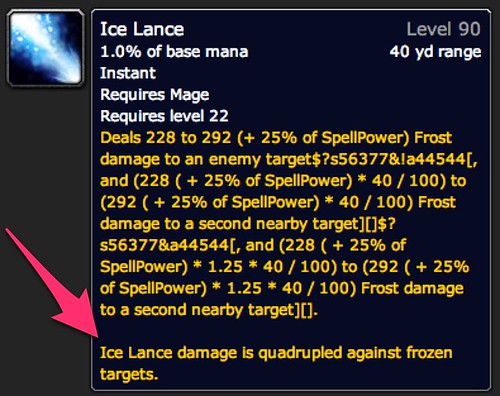 Thus, much of frost mage strategy revolves around trying to get Fingers of Frost to happen and then using Ice Lance, and reprioritizing whatever you’re doing on the fly so that you can hit as hard as possible.

That means there’s no falling asleep at the wheel, and no cookie-cutter recipe you can rely on to mindlessly win. If you want to top the charts as a frost mage, you have to be ready to drop everything else you’re doing and hit Ice Lance when that narrow window of opportunity appears, then switch to other abilities when the window closes. Likewise, you can’t just sit around pressing the Ice Lance button all the time and hoping that the bonus window opens up, or you’ll be at the bottom of the charts (because it hits so weakly most of the time).

This describes the essence of good real-time marketing, of good social strategy. You’ve got to know what abilities you have, what they do, and be able to take advantage brief windows of opportunity when they appear. As Jay Baer aptly pointed out about some of the very awkward brand tweets from the Oscars, companies who saw Oreo’s success during the Super Bowl were trying too hard during the Oscars. They were doing the social equivalent of hitting Ice Lance without a window of opportunity to hit hard, hoping to get a lucky shot in rather than seeing a legitimate opportunity to make the most of a moment. As a result, they hit weakly for the most part.