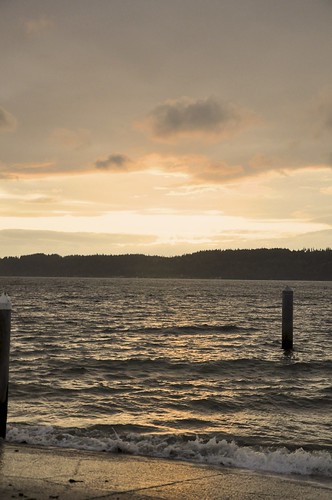 This week, I’ll be traveling to San Francisco to speak and share at Dreamforce 2012. I wanted to share a bit of my thinking about the panel I’ll be part of on social media influence in advance so that those who are going can look at the topic from a slightly different angle.

What is influence? That’s the heart of the matter. What does influence mean to you? In my mind, influence is about change – change of behavior, change of identity, change of belief system. If someone is influential to you, then they can help to create change in you, or just outright force you to change. What they change determines their level of influence. A change of behavior is relatively straightforward, such as buying something you might not have bought. A change of identity or belief system is significantly more complex and shows much deeper levels of influence.

There’s a huge difference between likability and influence. What we’re calling “influence” in social media many times isn’t. You may really like Chris Brogan or Donna Papacosta, but if they don’t create change in you, then they’re just likable people. There’s nothing wrong with that, but it’s not influence. Conversely, you may not like or even know someone like Stephen K. Hayes or even the late Mother Teresa of Calcutta to be influenced by them, to make changes in your life, beliefs, or actions based on their teachings or examples.

Here’s an example of how this goes wrong in social media: let’s say Chris Brogan shares something on Twitter and asks you to retweet it. If you’re a fan of Chris and you would have retweeted it anyway, then no behavioral change has happened. By definition, that’s not influence. Yet many of our online influence measurement tools would declare that influence. You retweeted, therefore Chris has influence.

Ask yourself this about anything you deem influential: does it create change? If it does not, then it’s not influence.