You can teach an old dog new tricks.

You can upgrade older software.

You can change your understanding of gender.

I am a fact-based person. My world and my living is made of facts, of data, of analysis, of as much objective truth as possible. Argue with the interpretation or meaning of a fact as much as you like, but don’t dispute sound data.

So, when the concept of a person being transgender was introduced to me decades ago, I thought it was a denial of basic fact. The data – the literal DNA that makes up a person – is undeniable. Humans, most mammals, a fair number of insects, and even a few plants use chromosomes as a gender determinant. Two X chromosomes present is female, and an XY chromosomal pair is male.

This is a Mac, made by Apple. It runs Mac OS X.

We cannot deny that this is a Mac. That’s what the hardware is, right?

But without an operating system, it’s just a really expensive box. Mac OS X is what we think of when we think of a Mac. The software – what we do with the hardware – is actually what the Mac is.

Like the Mac, we cannot deny that this is a PC. When we think of a PC, we think of the Windows operating system experience.

Yet, we can run Mac OS X on a PC. Many hackers do this in a setup called the Hackintosh. 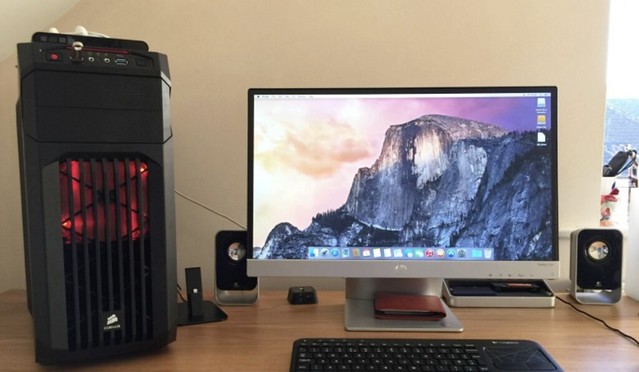 We can run Windows 10 on a Mac, either with Boot Camp, or inside a virtual environment using something like VirtualBox. 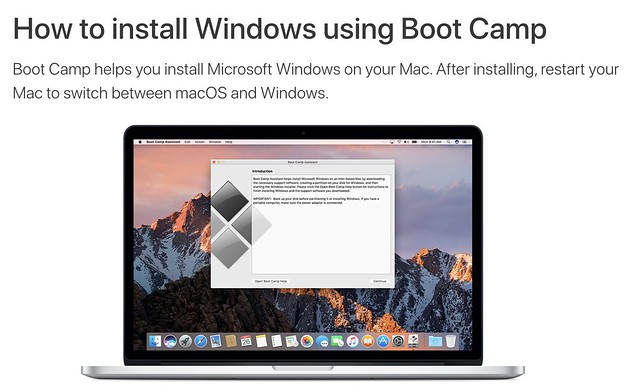 Our physical bodies are the hardware. Our identities, our gender, how we behave, how we think of ourselves, how we interact with the world is the software. What we do with the software is more important than the hardware we run it on.

Here’s another example. What defines a winning NASCAR star? Is it the vehicle? Not at all. NASCAR vehicles are required by sporting regulations to have nearly identical configurations; the chassis, suspension, and engine must be architecturally identical on all vehicles. 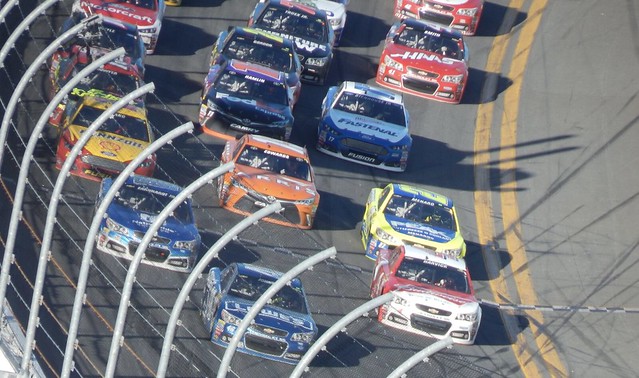 So, the NASCAR star isn’t the hardware.

The star is the driver who performs with the vehicle. What the driver does, how the driver handles the track, the vehicle, the weather, and the competitors around them is what makes for a winner in NASCAR.

Put me in a NASCAR vehicle and I’ll be lucky to survive a single lap without crashing into something. Put me and Danica Patrick on a track and she will literally beat me driving backwards.

Does the driver change the physical car? No.

Does the driver’s performance determine how the car operates? Completely.

Like the driver, gender isn’t about the hardware. Gender is about how you perform, how you interact with the world, how the world interacts with you. Gender is performance.

I’ve updated my own software. While I’ve always believed in equal rights for everyone – straight, gay, bisexual, transgender – I’ve now updated my understanding of gender as how we behave. What we see as the hardware matters far less than how we interact with the software in each of our heads.