Net Neutrality is a terrible name for the problem at hand. If you’re unclear what it’s about, read this comic by The Oatmeal. Comics explain everything.

As a marketer, Net Neutrality could be a double-edged sword. If I worked for a company that had control over the pipe, like a CoxCastWarnerCN Inc., I could make a MINT. I could rewrite Amazon affiliate codes on the fly, putting all that cash into my pocket – and the end user would have no idea unless they inspected the URL. I could not only slow down traffic to competitors (or competitors of my advertisers), but I could intercept traffic and alter it. Imagine going to, say, Kate Spade’s website and having a permanent banner ad over the bottom of the page for Michael Kors, because the latter was a brand that was a paid advertiser. I could tamper with encrypted email. I could track every move my users made and resell that data. (note how many of these examples are not theoretical)

But… I don’t work for an Internet Service Provider (ISP). 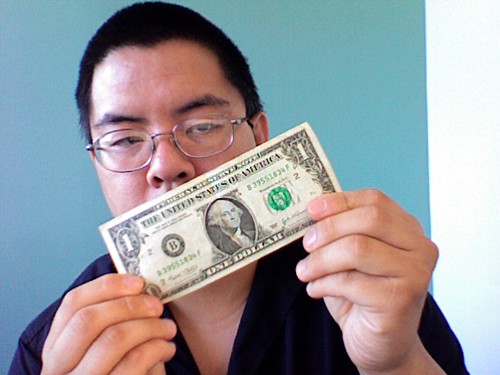 I’m one of thousands of marketers who work as an end user of an ISP. That means that if I’m trying to market my company, SHIFT Communications, or representing any of its clients, and we’re not in the good graces of an ISP, I’m at a disadvantage. My clients are at a disadvantage. More important, we’re at a disadvantage that we can’t fix without deep pockets to become an advertiser of one of the in-favor ISPs – and in doing so, we risk becoming out of favor with that ISP’s competitors.

Let’s come up with a better name than Net Neutrality, which sounds like a problem you’d only have in Switzerland. Call it what it really is: the Unfair Advertising Advantage. That explains with much more clarity what the problem really is and why we need Net Neutrality as a permanent level playing field on the Internet. Support Net Neutrality before you can’t any more, because an ISP is redirecting you to their advertising landing page.