Cracks in the armor

There is no place on Earth with a greater reality distortion field (since Steve Jobs passed away, at any rate) than Disney World, which is where I was for the last week. Yet even Disney World, the self-described “happiest place on Earth”, is losing its power to shield you from reality. 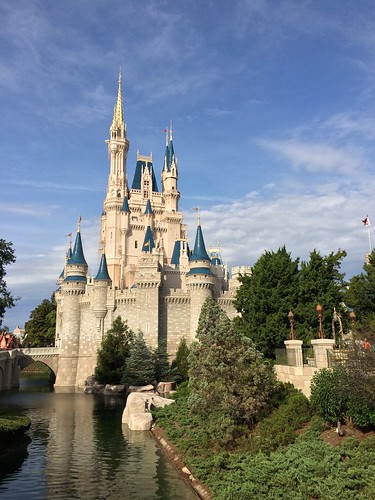 Disney World does an absolutely masterful job of quarantining reality. If you wanted a master class in managing large groups of people, go to Disney World and pay attention. Line queues have interactive exhibits and multiple blind spots so that it’s difficult to tell how long the line is. Rides are engineered to move large groups of people at a steady pace, because a short line that doesn’t move is more infuriating than a long line that inches forward steadily. Food is portioned to be healthy, but not so filling that you’re not hungry a short while later – just in time to pass many of the snack kiosks. Your experiences are manicured, groomed, and managed to the greatest practical extent possible… but that extent is beginning to fade. 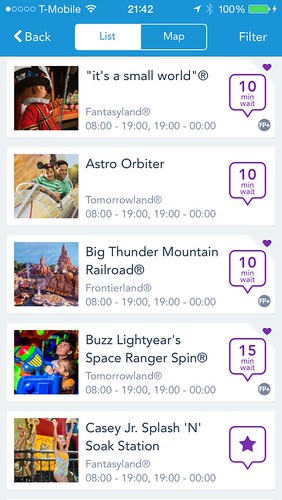 That means that parents can be absent in-person. More parents than ever were taking calls, checking email, and not being wholly present with their families. More kids were texting, Snapchatting, and Instagramming. The Internet’s reach into the park brings reality back into Fantasyland in an unparalleled intrusive way.

If you want to see where the armor really cracks, fire up any geo-located pseudo-anonymous messaging app such as Whisper, Yik Yak, etc. and you get a sharp dose of reality that completely breaks the illusion. 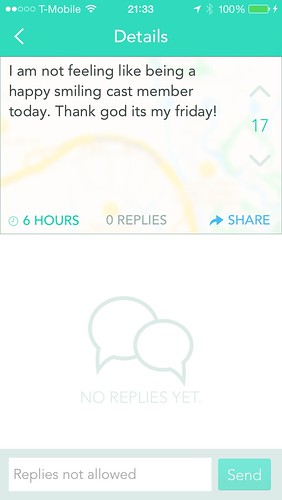 More and more, if you want to have a reality-distorting experience, it now has to be a conscious, willing, disciplined choice. Discipline means not checking your email, even though you can. Discipline means turning off Facebook. Discipline means actually seeing and hearing your kids scream with delight when they meet a Disney princess, and not looking at a phone instead.

The reward for your mental toughness is the richness of the experience you’ll have. It’s a mighty struggle to be present, to be focused, to be in the moment, but the struggle is worth it.