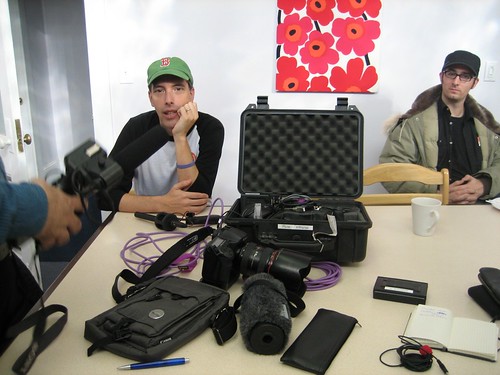 Has anyone else noticed as of late that there are far more videos in your Facebook News Feed than before? I was scrolling through the other day and at one point almost every other post was a video of some kind. (and of course, began to auto-play as I scrolled by)

Facebook, of course, is likely prepping the ground for their LiveRail integration. Twitter’s got its video player cards (which work quite well) and its acquisition of SnappyTV to roll out. It wouldn’t surprise me to hear that LinkedIn is going to make a video-related acquisition.

The ever-increasing frequency of video media should be hint, clue, and warning sign (all in one!) that video should be part and parcel of your marketing, if it isn’t already.

If you haven’t already begun making video, some basic skills are in order. First, learn how to tell a story. If you have no compelling story, the video isn’t going to matter. Books such as Peter Guber’s Tell to Win and Robert McKee’s Story are essential reading.

Second, learn how to storyboard and script video. The free program Celtx will help you on the scriptwriting front; for storyboarding, check out your mobile device’s app store for a storyboarding app that works best for you, or go old school and print out some six-cell sheets for hand-drawing: 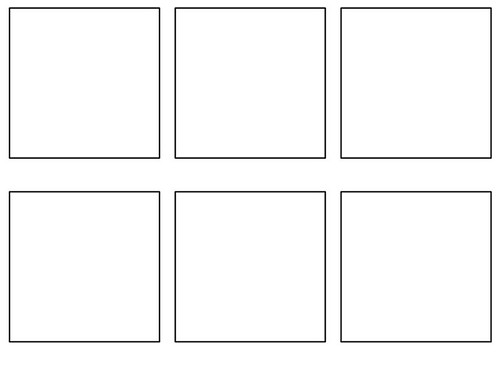 Third, learn the basics of video production. For a handy, step-by-step guide to your first video shoot, grab CC Chapman and Mark Nemcoff’s book 101 Steps to Making Videos Like a Pro.

For a more comprehensive look, grab Get Seen by Steve Garfield, considered by many to be THE book in learning video production.

Finally, a word of advice: as with every other form of marketing, tools are secondary to talent. You can – and many people have – shoot “good enough” video with a DSLR or even a smartphone to make a successful video if the story and production are great. Conversely, you can spend hundreds of thousands of dollars on equipment and produce stellar, polished videos that no one wants to watch. If you have to make a choice about where you’re going to invest the bulk of your time, learn storytelling first, then skill up on video second. The skills you gain in storytelling will positively impact all of your marketing and not just video.

Disclosure: huge surprise, any link to Amazon is an affiliate link.