My 3 Digital Marketing Trends for 2014

This originally appeared in my newsletter, Almost Timely News.

Channel fragmentation. In contrast to banks that are labeled “too big to fail”, there are some social networks that could charitably be called “too big to survive”. Topping this list, of course, is everyone’s favorite 800 pound gorilla, Facebook. Already being challenged by Google and Twitter, Facebook’s true Achilles’ Heel is the mobile experience. They simply have not gotten it right soon enough. As a result, upstart apps like WhatsApp are rapidly encroaching on Facebook’s audience. It’s not Facebook’s world alone.

In 2014, channel fragmentation is likely to get much worse. As marketers, our audiences will be scattered all over different channels, and one of our major challenges will be to keep up with our audiences where they are, when they want to be in touch with us. (assuming that they want to be at all) More marketers will be purchasing content management solutions and the winner in that particular race will be the solution that can keep track of and manage as many channels as possible. 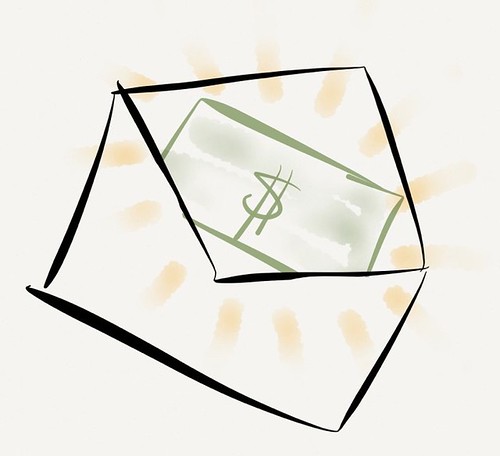 Pay-to-play dominates. We’ve already seen social networks take major steps towards putting up pay walls in 2013; Facebook is probably the most prominent example of this, but it is not alone. Twitter was the last of the four major social networks to go public on the stock exchange in 2013; now that the major social networks are publicly traded, they are all being held to Wall Street’s expectations of profitability and short-term results. The easy win for these companies is pay-to-play; expect more of your results from organic social network activities to decline, and more of your results to rely on a budget.

Determine what you’ll need to pay in order to reach at least your existing audiences on your social networks. As of today, Facebook is averaging about .38 per 100 fans in sponsored post fees in order to reach all of your audience. If you have 5000 fans, expect to spend about19 per post, and budget accordingly. Got a post for each of the 251 working days in 2014? You’ll need $4,769 just for 1 sponsored post a day with 5,000 fans. No matter what size your corporate brand page, you will be paying if you want to be seen this year.

The alternative strategy if you simply do not have budget is to get more and more of your employees participating in sharing. So far, individual profiles do not seem to be affected as much by the News Feed algorithm changes. Get your individuals sharing!

While the trend of mergers and acquisitions races on, look for more upstarts to try to shake the status quo, especially as the acquiring companies will need significant time to integrate their acquisitions. We are at the stage in the lifecycle of these companies where mega-mergers and startups are dominating landscape. As marketers, we will probably be asked to choose sides in these massive battles; choose wisely!