At a recent seminar at the Boston Martial Arts Center, my teacher Mark Davis was talking about one of the oldest and most valuable skills that the ninja had, the ability to perceive and capture information rapidly and accurately. 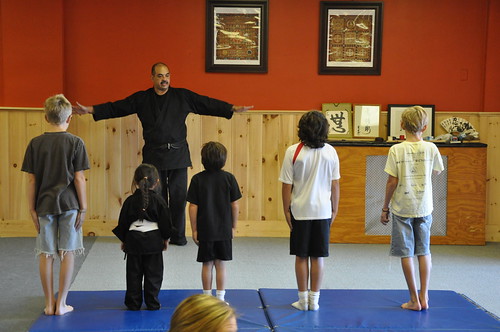 Contrary to popular belief, the ninja were not assassins so much as information gatherers. Much more of their job revolved around getting information that could be useful to avert danger and prevent problems, rather than tactics like assassination which tried to solve problem after it had occurred.

Old though it may be, the problem of information gathering is one that we still face in today’s society and is arguably more valuable than ever. We have, in some ways, become so over reliant on technology that our skills for perceiving and capturing information have atrophied significantly.

Think about how many people you know who have said, “I don’t need to remember that, I’ll just Google it”… and then never do, asking you what they said a minute, an hour, or a day later.

Thanks to digital and social media, people have become accustomed to (over)sharing information liberally, which means that more information is available than ever before for you to perceive and capture. Everything from competitive information, to industry trends, to important points during a conference keynote, to snippets of information overheard are floating around and could make a huge difference in your business. Even just perceiving and capturing your own information has value – how many times have you had a great idea for a blog post or a project at work and forgotten it moments later, instead of capturing it and reaping its value?

The good news is that perceive and capture is a trainable skill, something that you can teach yourself to do, rather than something you’re born with or raised with. The way you learn how to proceed and capture is fairly straightforward: do it a lot, do it as often as you can. Get in the habit of practicing remembering things: