Few things in marketing are binary

During yesterday’s prep for my Critical Influence in Social Media webinar, one of my late additions to the deck was a discussion point that very few things in marketing are binary, even though we as marketers desperately wish they were. By this I mean binary in its literal state – 0 or 1, no or yes, deal won or lost. When have you influenced someone? It’s not a binary state by any measure – influence is far more analog, with a spectrum of different states of influence, each with different outcomes.

Even something as simple as a deal won or lost isn’t binary. Certainly, you may say that a sales deal is lost at present, but things change. Contracts come up for renewal. Products don’t work as advertised. When that happens, your window of opportunity opens up again, and the “lost” deal is back on the table. 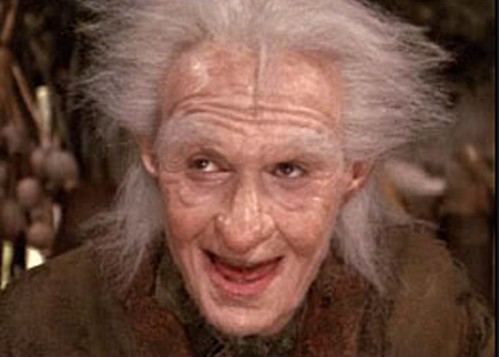 Miracle Max: He probably owes you money huh? I’ll ask him.
Inigo Montoya: He’s dead. He can’t talk.
Miracle Max: Whoo-hoo-hoo, look who knows so much. It just so happens that your friend here is only MOSTLY dead. There’s a big difference between mostly dead and all dead. Mostly dead is slightly alive. With all dead, well, with all dead there’s usually only one thing you can do.
Inigo Montoya: What’s that?
Miracle Max: Go through his clothes and look for loose change.

What does this mean in practical terms? When you’re doing your marketing analysis and reporting, more things should be measured in terms of scores and progress towards goals rather than simple binary measures. When you’re analyzing lead quality, get rid of the idea of a single status of qualified or unqualified and look at scoring those leads more granularly, so that you can determine better how far along the spectrum of qualified or unqualified they actually are. Finally, be accepting of the fact that not everything can be measured cleanly and precisely. At the end of the day, we’re working with human beings – creatures who are deeply imprecise, highly unpredictable in many ways, and working with them is as much art as it is science.