There are no bad metrics

Let’s clear something up. There are no “bad” metrics. There are metrics for which you currently have bad data. That’s correctable.

There are also metrics that do not fit in the story you are trying to tell with your data. 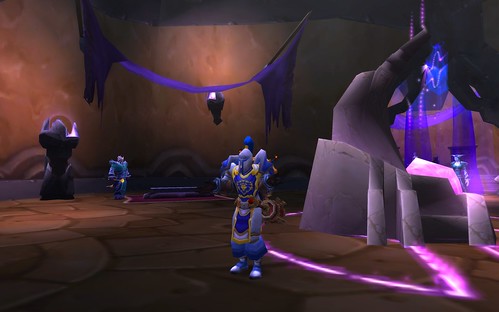 A paladin in shining armor has no place in a science fiction movie (unless you’re talking WoW: Burning Crusade), but that doesn’t make that character bad, just one that doesn’t fit in the story you want to tell.

Are you telling a story about conversion of non-social channels? Then your story doesn’t need Twitter followers or Facebook fans in it.

On the other hand, if you’re telling a story about the path from member of the general public to customer via social channels and you omit those metrics, then your story is woefully incomplete and is made worse by your omission based on a mistaken belief that those metrics are inherently bad.

Avoid judging a metric as bad. Instead, focus on story you want to tell with your data.