Changing the game may not be improving it 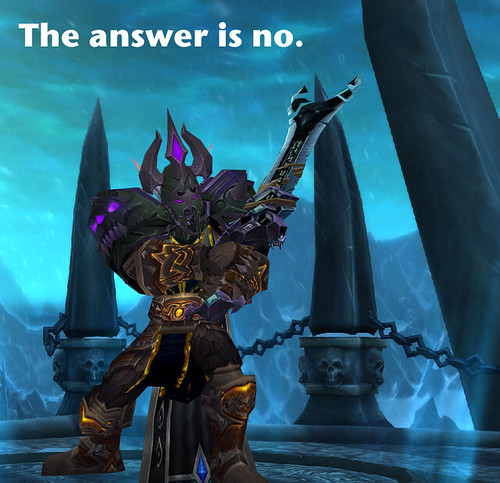 Let’s say you’re playing tennis, and the game isn’t going so well. You decide that you need a “game-changing move”, pull out a shotgun, and blast the ball out of the air. Have you changed the game? Absolutely. Have you changed it for the better? No, not to mention likely injuring the other player. The game has not improved, but it has changed.

Business folks who use the term game-changing are indicating that the way they’re playing the game isn’t working right now, so they’re looking for some new trick, new tool, new easy-win button that lets them sidestep what’s wrong with their own game. The idea of the game-changer can be a symptom of either laziness or desperation.

Bad news: there aren’t many game-changers once you’re competent at the game. Ask Tiger Woods if a new golf club has ever seriously impacted his game once he was proficient at golf. Ask Mike Tyson if he ever learned a new punch that delivered ridiculous knockouts halfway through his career. Chances are the answer is no, not after their rookie days.

Think about things like social media. Is it a game-changer? Not really. If you’ve always been good at creating great content and talking to people who are talking to you, it’s not that much different today except for scale. Think about search engine optimization. Is it such a stretch to go from being findable in the phone book or on main street vs. being findable today? Once you understand the basic techniques, you’re really doing what you’ve always done, for good or ill.

Now ask top athletes, top stars, top performers how often they practice, how often they work on improving their game, how hard they work and making their game better, and you’ll likely hear that it’s something they obsess with daily. In fact, they’ll probably have dozens of little tips, tricks, and strategies that have improved their game significantly over the years, things that they would have wished to have known early on.

As best as you can, put aside your quest for game-changing until your existing game is exceptional. Make an exceptional game, and you’ll instead have your competitors fruitlessly scrambling in search of game-changers.