The foolproof way to win 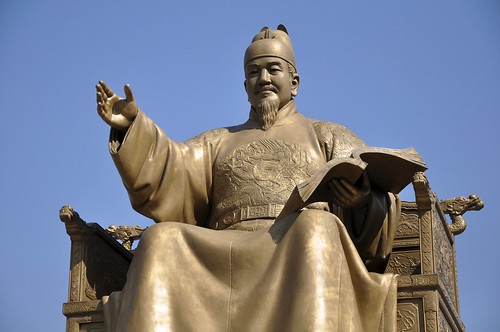 Here’s an example from earlier today. I was having a discussion with a friend about an intellectual property issue in which there were multiple valid parties who could have claimed ownership of an idea. The way to lose? Lawyer up, whip out your cease and desist letters, and go to town. I’d win the battle but lose the war.

The way we won? We took the idea in its original incarnation and improved it. Bent it enough that the original, very generic idea became better, stronger, and more unique. Now everyone’s happy. The original IP holder has their idea intact and doesn’t need to go to court. My friend can enjoy their new and improved version that will stand on its own and be different and better. Everyone walks away a winner.

Why doesn’t this happen more often? Why has the term “win-win” become so cliche as to be meaningless when it’s actually a perfectly valid strategy? The reason why is that you have to be willing to let go of winning in order to win. If you’re tightly clenching onto the idea that you are right, that you must win, and that everyone else must lose in order for you to win, then “win-win” is as much a dream as it is a cliche for you. That’s why so many people mock it or make light of it: they simply can’t do it.

If you can let go of the desire to win in order to free your mind to bigger possibilities, “win-win” can manifest itself.

In ninjutsu, the pinnacle of achievement, the height of martial prowess, is working in such a way that everyone wants you to win, knowing that they win in the process. When you can find a way to win that helps the people around you, the entire universe will work hard on your behalf to see you succeed. It isn’t easy. It isn’t simple. It isn’t obvious. But it’s worth it.