Why 19th century figureheads are still relevant to marketing today

Turn back the clock to the age of sail and wooden ships, as I did recently on a visit to Connecticut’s Mystic Seaport. The figurehead was a literal fixture of wooden ships, a large carved ornament that was typically placed on the front of a ship: 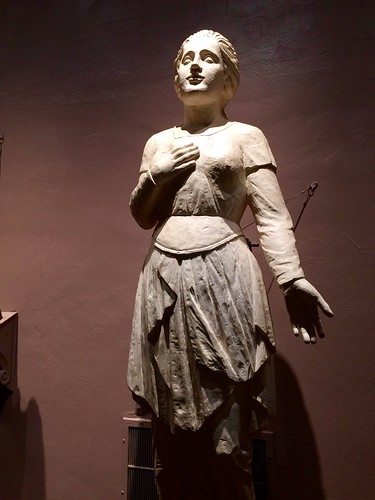 What purpose did these ornate works of art serve? They were the 19th century equivalent of corporate logos for the merchant vessels they were mounted on. These figureheads were the brands of the ships.

How did they work? Imagine you’re walking along the New York City harbor, looking for a vessel. During the age of sail, many ships tended to look very similar, like this fleet of schooners: 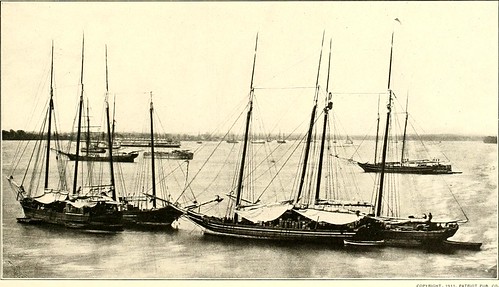 Now imagine that literacy isn’t what it is today, and that 1 out of 5 people couldn’t read at all. How would you tell someone to meet your ship? You’d have to give them some image-based reference, in the same way that Bostonians tell people how to navigate around Kenmore Square by using the giant Citgo sign as a reference. 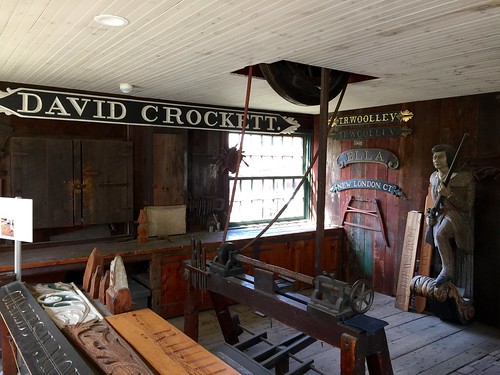 The figurehead was an icon for its era, the way that customers could tell your ship apart from the many others that looked very similar to it.

How is this relevant to marketing today? Think about all the different digital “ships” we “sail” that look identical in bulk:

The 19th century’s lesson on figureheads is more important than ever. What visually sets you apart from everything and everyone else? Instead of a single harbor crowded with hundreds of ships, we have social networking sites crowded with hundreds of millions of profiles. Not only do you need a unique selling proposition, you need a unique or easily distinguished visual presence as well.

As the ship owners did in the 19th century, so you should today invest in good design, good photography, good imagery. If you don’t have the money, invest the time to learn the skill yourself. Otherwise, your “passengers” will never make it aboard in the first place.