Where do unconferences fit in the conference ecosystem?

Chris Brogan recently asked, after attending PodCamp Pittsburgh, whether it makes sense for unconferences to bundle together with similar events. 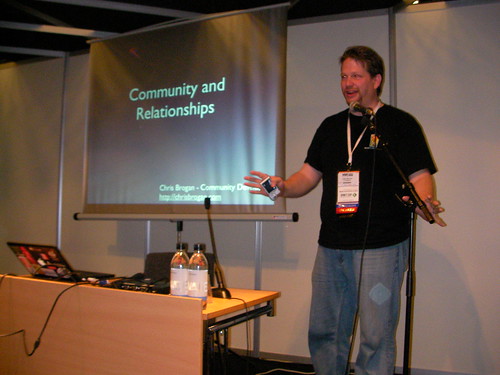 The answer to this question depends on goals and strategy. Traditional conferences have very different business imperatives than unconferences like PodCamp. PodCamp is more of a movement, a decentralized idea that isn’t a sustainable business model in its current form – and shouldn’t be. Its goals are reach and engagement, not to operate as a full business. Other than breaking even, unconferences need to do little more in the way of business. Experience has shown that attempting to turn unconferences into commercial enterprises have largely been failures.

A traditional conference has business imperatives like profitability, lead generation, and sales. Because it’s more of a traditional business, its strategy tends to be much more zero-sum. To operate in a collaborative way requires that co-collaborators get significant mutual benefit to make it worth their while, and ideally be in different industries. Two marketing conferences bundled together tend to cannibalize from each other, and each jockeys for position and dominance over the other. This has happened in the Boston conference market in the fall, with numerous different events attempting to take share of voice from each other, and the end result is usually that no one benefits. 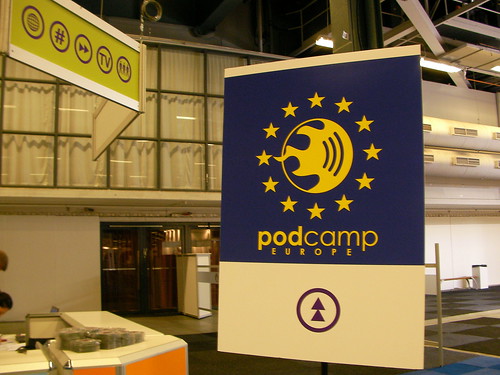 PodCamp Europe, embedded inside of Jeff Pulver’s VON Conference, worked. While VON was a traditional conference, PodCamp had different goals and outcomes, and was largely non-competitive or additive to VON. In terms of collaborative conference models that work, this would be the suggested model going forward.

PodCamp Europe introduced new media professionals to the VON world, while not putting the burden of paying the VON ticket price to experience at least some of the content VON had to offer. Conversely, VON was able to experiment and leverage new formats and content as part of the overall conference experience, adding value to its attendees and providing content that might not have stood on its own, but was informative and forward-looking for VON attendees.