The future of social media influence is hidden 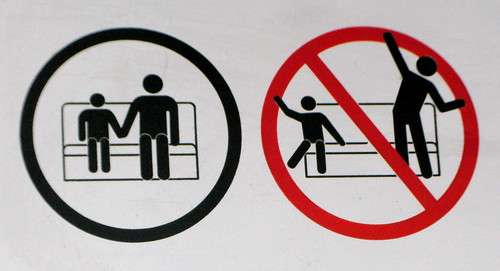 Quick, who are the most influential people on LinkedIn?

The reason you don’t hear of mega-personalities as much on some social networks is because increasingly, networks are becoming more private. Think about it for a few moments and you realize this makes total sense. You don’t see everything posted to Google+ because much of it is posted just to specific circles. Only the search giant knows what’s been shared.

You don’t see much of anything posted to Path ever. Yet if you think about it, that’s its very charm – hidden away from the world, a place where a few select friends can gather that isn’t like other networks.

Even major services like LinkedIn and Facebook have groups that are access-controlled, where the motto of the group is Fight Club-esque: the first rule of the group is not to talk about the group.

What this means for you, the marketer, is this: your ability to detect “influence” in a quantifiable way (a la social media scores) is largely worthless when trying to find and enter these private communities. There’s simply no way to understand how influential someone is in a private setting where tools that rely on public data can’t reach or see.

Think about that for a second. If you’re trying to reach CEO X who’s friends with me on Path or in my private LinkedIn group, you can’t see that I’m influential to this person or his community, and thus if you rely on influence scores (which are based only on public data), you’ll never know about my level of influence with your target.

More important, there’s no way for you to enter these private settings and do any serious marketing, because they’re hidden from you. So how do you get in? How do you develop and grow your access to private networks? Let’s talk about that some more this week. In the meantime, the takeaway for today is recognizing that influence scores are worthless when it comes to private communities – and that private communities are an ever-increasing trend.