In the comments about overused marketing words in my post about synergy the other day, Christopher Morris said,

I thought it was “paradigm”. Or is that overused word old and busted now?

Paradigm and paradigm shifts were definitely broken by overuse in the 1990s. Eventually the term became meaningless because it was used to describe virtually any change in business models.

Let’s tackle quickly what a paradigm shift is. To paraphrase the scientific definition, a paradigm shift occurs when you encounter anomalies that cannot be explained by any existing scientific knowledge. The understanding of how germs work would be a paradigm shift because disease is’t caused by humors or evil spirits, but by microbial organisms. New science needed to be developed to explain the mechanics of disease.

Looking at it through that lens, there have been relatively few paradigm shifts in marketing over centuries of human history because there are very few anomalies in human communications that don’t fit how we work as human beings. The Gutenberg press was one, allowing companies and organizations outside the clergy to print things. Broadcast media began with Gutenberg. The channels for delivery of content – radio, television, Internet – changed over time, but the model of communicating information to people en masse was a paradigm shift. 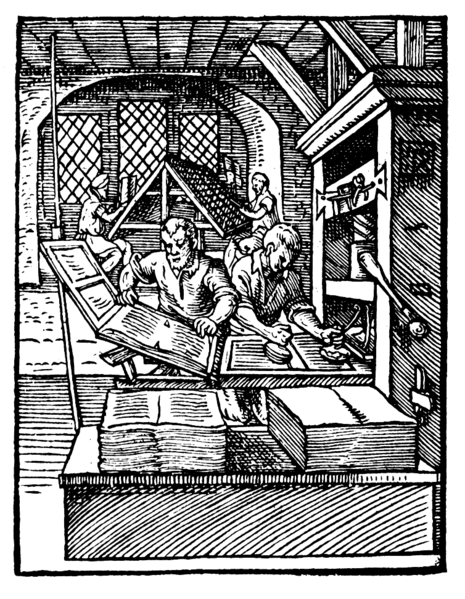 Taken from that perspective, social media not only isn’t a paradigm shift, it’s not even remotely close to new. The idea that businesses could and should communicate with customers and have conversations with them stretch back to prehistoric times when merchants in local bazaars first figured out that telling a customer to tell a friend about their apple stand was a good way to build business. The channels have changed throughout the millennia and the scale with which you can do so has dramatically increased, but the method of two-way communication via Twitter is exactly the same as the apple merchant from 50,000 years ago.

In that light, the last paradigm shift of marketing communications really was the age of broadcast which began in 1436 CE. This also explains why we have a tendency even in social media to manage our communications channels as a broadcast channel; it’s the most recent innovation to the theory of communications and the only one that scales well.