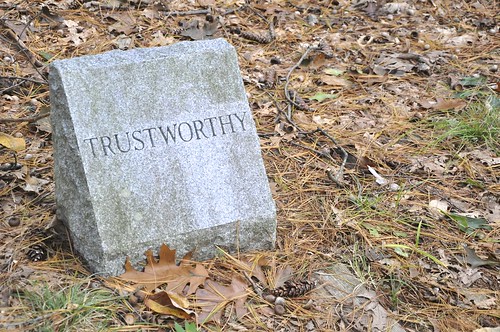 How many times have you heard something like this?

If someone is shouting loudly that something is dead, that’s a good indicator to take a look at it. The ploy of claiming something is dead is typically shouted loudest by two kinds of people: the deeply attention deficit disorder crowd that desperately needs something shiny and new to momentarily occupy their addled minds, or the sales guy who has to make his numbers and can’t when the mainstream option is beating him up. Either way, you know something’s up or they wouldn’t be spending their energy on moving you away from it.

If the masses are indeed moving away from something, that’s an even better time to look at it, because if it’s resource-practical to implement, soon you might have no competition in that space. Not only can you study something old to learn something new, you might be able to actually do something old and have it work again because the middle of the bell curve has gone somewhere else. When was the last time you had a singing telegram visit your doorstep? Would it make an impression on you if one showed up?

Do what other people aren’t doing. Do it competently, and your lack of competition will give you the room you need to thrive.