Something struck me tonight as I was taking a screenshot of my Mac. HDTV at 1080p is 1920 x 1080 pixels. That’s roughly two megapixels.

Think about that for a second. 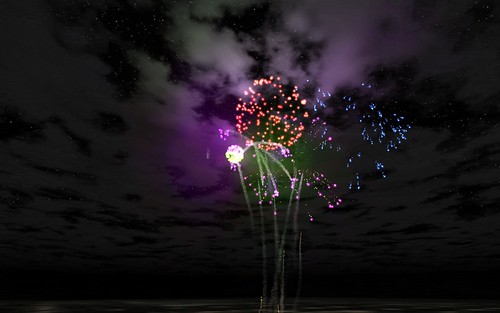 What does this mean? It means that the age of the still photographer may be coming to an end, at least in the way that we know it, where you try to click the shutter at just the right moment, in just the right light, to capture just the right photo.

As technology improves, as video goes from 1080p to higher and higher resolutions, at some point you won’t ever need to worry about clicking the shutter to capture a great photo. You’ll simply open the video stream, find the exact moment in the video that you want to print as a still photo, export that frame, and call it a day. Imagine what that will mean for portrait studios – just tell someone to come in for a minute, make a bunch of faces, have fun, don’t worry about posing, and then after 60 seconds of video or so, go to the studio display, scroll through the video stream, and get the photo you want.

Where will we be in 10 years? I remember the maximum resolution a consumer could get for reasonably money 10 years ago was 640 x 480 in the Sony Mavica and the Apple Quicktake. Today, you can get a 12 megapixel camera for about the same amount of money – 40 times the resolution. If we’re today at 2 megapixel VIDEO stills, and technology manages the same rate of improvement, we’ll be able to print mural-sized photos from our videos in the next decade.