Resolutions are a tricky thing. On the one hand, significant dates on the calendar are a great excuse to make changes you might not otherwise be motivated to make, and lots of other people will be seeking to make change as well. On the other hand, attempting significant change normally requires some level of planning, which most people don’t do after the ball drops and the clocks change; the result is usually rapid failure. 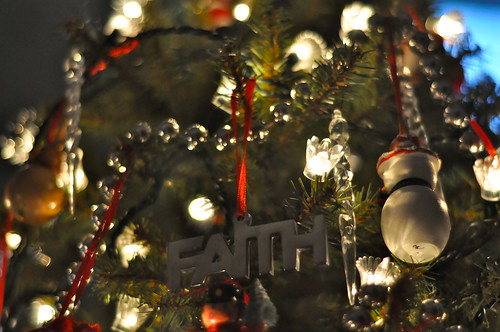 So how do you take advantage of the energy of change without the associated planning failure? Here’s a simple suggestion: use the month of December to do a trial of your upcoming resolutions. Want to lose weight, quit smoking, etc.? Try it out in December and “debug” your resolution, so that you can work out all of the operational issues in advance.

For example, say you want to lose weight. The trial period will let you figure out how that goal will impact your finances and daily schedule. When during the average day will you have time to work out? What foods will you have to remove from your regimen, and what foods will you have to add? Try things out and see what works and what doesn’t for you, so that when resolutions season kicks off, you’ll be far less discouraged by bumps in the road than in previous years. You’ll have given yourself permission to fail multiple times before swinging for the fences.

By doing the resolution trial run in December, you’ll also know it’s durable. After all, if a resolution of any kind can survive Hanukkah, Kwanzaa, Christmas, Ashura, and a variety of other occasions, then you know it’s going to survive the rest of the year.

The trial period is also a great time to do your research. For example, let’s say in the weight loss example above that finances are an issue, and you can’t afford a gym membership. Instead of that killing your resolution outright (as it often does in the early days of January), you can go Googling for fitness workouts that don’t require equipment beyond common everyday objects, then try them out.

Take the time while it’s still the Old Year to research, test, and debug so that you can tackle the New Year with confidence!